BIM 360 Build in action with COMCO: a commissioning manager’s perspective

COMCO provides an independent service to deliver projects with known performance characteristics in a controlled and managed manner. Its consultants provide an integrated solution for commissioning overview, planning, management, validation and ongoing verification of building services systems, ensuring that they operate within design tolerances, avoiding costly downtime and occupier complaints.

The concept of clarity: When there’s no margin for error

COMCO was engaged by its client, Overbury Northern, one of the UK’s leading fit out specialists which had been appointed for the refurbishment and fit-out of the 350,000 sq. ft India Buildings in Liverpool.

India Buildings is a Grade 2 listed city centre block set to become a regional hub for HMRC, which is relocating staff from four other locations, housing over 4,000 staff. Located in the heart of Liverpool’s financial district, The India Buildings was built between 1924 – 1932

In 2017 Legal & General announced that they had acquired the building and that their client HMRC will lease ten floors.

The project was under some time pressure, having been delayed by the complications that so often come to light in the refurbishment of old buildings; materials long since deemed unacceptable, or even dangerous, structures needing to be replaced or reinforced, and simply the myriad day-to-day considerations to be taken into account across a vast and often delicate space. Both Overbury and COMCO had their work cut out.

Kieran McArdle was one of the Commissioning Managers at Long and Partners Commissioning Consultancy working on the project. Kieran worked on-site for the seven-month duration of the project, in daily contact and regular liaison with clients, eventual occupiers, the building’s owners and numerous other stakeholders. He fulfilled central liaison for all matters around project progress.

“My role on this project has been to keep everybody informed on what’s going on, where and when. This means more than just being aware of the state of play with the installation of MEP services and equipment; it means being able to present status information clearly, in a way that any interested party can understand.

This concept of clarity is important because not everyone who needs to know what’s happening is necessarily comfortable about wading through reams of data to pick out the salient points, such as delays against scheduled actions,” says Kieran.

At the time of this project, Long and Partners Group was embarked on a group-wide transition to Building Information Modelling (BIM) practices. Symetri had been accompanying them on this journey; the details of which can be found in the Long and Partners ‘BIM adoption journey’ case study. BIM 360 was already being taken on by the group, and now came the chance to put it through its paces on a challenging project.

COMCO led the way on BIM adoption within the Long and Partners Group when it deployed BIM 360 Build on this project. “COMCO are always looking for innovative methods and best practices to improve our service,” says Kieran, “and the use of BIM 360 Build was agreed to be fully embraced as a trial on the India Buildings”.

Kieran explains that BIM 360 Build now replaces many of the previously labour-intensive manual processes whereby if any individual team member made any change to the information, everything would have to be re-circulated, and everyone would have to make sure they were using the latest version. It’s not necessarily confusing if people making and receiving the changes feel in control, and that everyone is up to pace with the changes, but it has the potential to be.

Once BIM 360 was introduced, there was no longer any doubt around the accuracy or timeliness of information, no uncertainty about latest versions, and no hesitation in basing decisions on the bigger picture across the whole project. “With BIM 360 everything feels like conducting an orchestra; it all comes in at the right moment in the right way. Perfect harmony,” says Kieran.

“BIM 360 Build has a great export data feature which we utilised every time we updated the data. Because BIM 360 Build offers easy integration with Microsoft Power BI, we could then use the exported data to create our report and graphics, which our clients have access to 24/7 on our online portal.” Example of the exported data

BIM 360 allows the COMCO team to fully update not only how they track progress, but also how they report to their clients, the concept of clarity fully harnessed. Kieran identifies the three main advances that using BIM 360 Build brought to his role on the India Buildings project:

COMCO, and the other companies in the Long and Partners Group, are currently in the process of adopting BIM 360 across all their projects as part of their progress towards BIM certification.


“Very early on into this trial we realised that BIM 360 was the perfect tool to allow us to track and manage the various elements of the commissioning process in one location. Symetri showed us how easy it could be to streamline processes that had usually been spreadsheet-based but could now be digitised, with data instantly shared and graphically presented”. 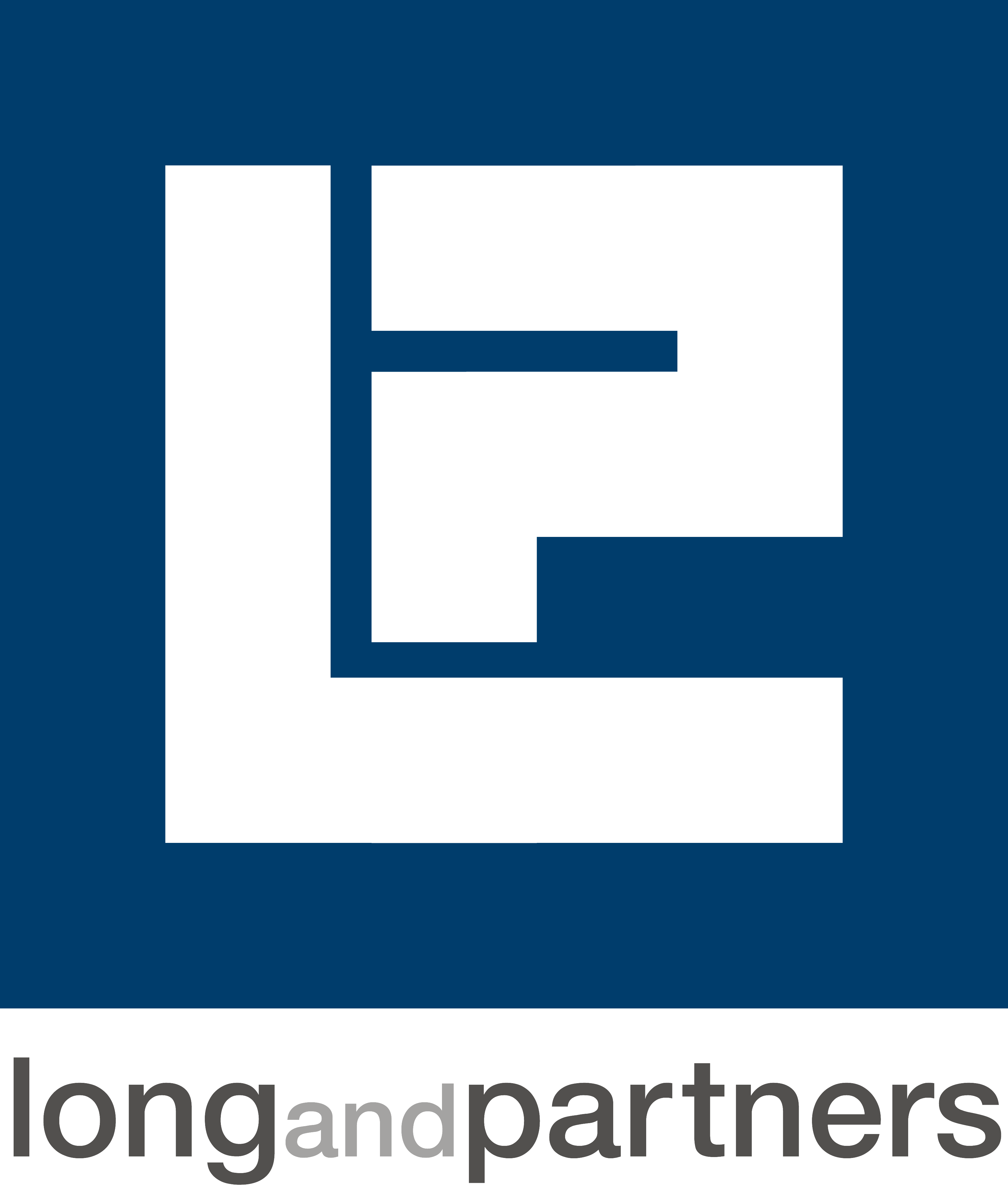 Symetri guide Long and Partners through their BIM adoption journey

Long and Partners Building Services Consultants (L&P) are a professional design management and consultancy practice based in the City of London. They specialise in mechanical, electrical and public health design, all aspects of vertical transportation, IT design and commissioning and project management services.

The organisation has a strategic vision (entitled ‘2020 Vision’) which includes bringing Building Information Modelling (BIM) into the heart of everything they do across their range of services, and within each of the companies in the group; Long and Partners itself, COMCO (commissioning consultancy), Renewable Environmental Services (low carbon design), and Integrated Premises Technology (technology design and consultancy).